Combining the best of both subjects, History and Modern languages allows students to perfect their language skills whilst developing analytical and historical knowledge

Number of students per year
2-3
Typical offer
A*AA at A-level; 40-42 points, with 776 at Higher Level.
Essential subjects
A-level/IB Higher levels (or equivalent) in the languages to be studied.
Useful subjects
History

Homerton is delighted to accept students for this joint honours degree. Our Directors of Studies are happy to explore the links between the various strains that make up the course. Dr Foster teaches modern American and modern European History and is currently writing a one-volume history of the US Central Intelligence Agency; he has a keen interest in politics and the history of political thought. Dr Tonneau specialises in 18th century French writing and has a continuing interest in Robespierre and the history and politics of the French Revolution.

The joint degree in History and Modern Languages combines the best of both subjects. It offers you the opportunity to develop near-native speaker skills in a foreign language while studying a range of papers relating to the culture and history of the relevant language area. Options in some languages also include film and contemporary politics.

You will also develop analytical skills in History through a wide range of topics in British, European, American and world history, as well as the history of political thought. There will be opportunities to work with historical sources in foreign languages. As for other language students, those who take this course will spend their third year studying or working abroad, thereby immersing themselves in the language, culture, history and politics of a foreign country.

Both Faculties are regarded worldwide as leaders in their respective fields. The History Faculty is one of the largest in the United Kingdom and is consistently ranked as the best in research and teaching assessments. It has internationally recognised experts in all relevant fields of study. The Modern Languages Faculty is the largest in the United Kingdom and also consistently rated as the best. It offers an unrivalled range of courses taught by leading scholars. The library resources in Cambridge, which support teaching and research in both Faculties, are world-class; the University also has extensive collections of films in all relevant languages.

What We Look For

We will consider a variety of relevant examination qualifications, though not necessarily in both languages and history; you will be expected to demonstrate an interest in both subjects and will be assessed on your potential to succeed in them.

In order to explore Modern Languages in more detail we would recommend the introductory reading for prospective applicants available here. For offer holders, you will find specific readings and preparation materials under each of the faculty subject pages here: French, German, Italian, Portuguese, Slovanic Studies, Spanish. In order to explore History in more detail we would recommend the information and reading for prospective applicants and offer holders available here. We would also recommend familiarising yourself with the guidance on reading primary sources here.

Admission Assessment: There is no admissions assessment requirement for History. However, you will be asked to take an MML College-registered written assessment if shortlisted for interview, based on a short text in English that we will supply. For post A-level language candidates, this hour-long assessment is designed to assess writing skills in a foreign language, the ability to understand an intellectual argument, and to write in English. For applicants who intend to study a language from scratch, the hour-long assessment will assess aptitude for language learning and ability to understand an intellectual argument, writing in English. No special preparation or prior knowledge is required.

Written Work: Submit two recent, preferably marked, essays. If applying for an ab initio language (one started from scratch), please send an essay in English for that language, preferably written on English Literary texts, or on a historical subject. If looking to study a language post-A level, one of the essays must be written in that language.

History and Modern Languages graduates will be well equipped to appeal to a wide range of potential employers – advanced language skills and experience of living abroad are transferable skills that are often in great demand.

The course also provides good preparation for further study in either history or the language. 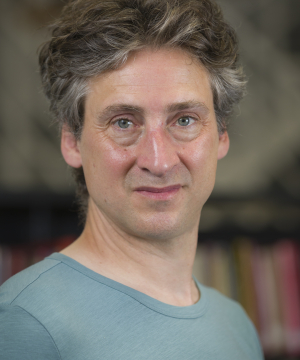 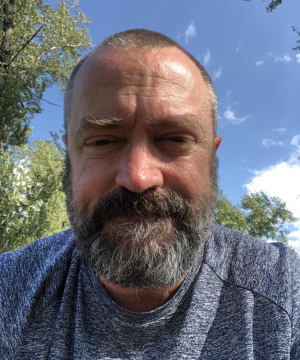