London to Cambridge – 250 years of public service and higher education.

Homerton College is rooted in non-conformity from its earliest origins in the capital city in 1695. It has always challenged received traditions, adapting them to successive social and cultural change. A ‘dissenting academy’ in the early modern age, it trained clergy to spread a new gospel at home and abroad. In the industrial age it educated men and women for teaching children nationwide, in 1894 founding a new college in Cambridge for this purpose.

Over the last 125 years, Homerton worked ever more closely with Cambridge University before receiving its Royal Charter in 2010, as one of the university’s largest colleges. It now prepares students for all Tripos Subjects and its Fellows research across all Faculties of the university. It remains as committed as ever to inspiring and supporting its graduates in contributing to society and making positive change.

Founded in religious dissent, Homerton’s nonconformity became integrated in the broadest sense of questioning and challenging ‘received wisdom’ and ‘established practice’, attending to the changing needs of society through the 19th, 20th and 21st centuries.

Robert Halley, student at Homerton Academy from 1816, was an ardent campaigner, lecturing and writing against the ‘sinfulness’ of colonial slavery throughout his career, which ended as Principal and Professor of Theology at London.

Susan Stebbing taught at Homerton in Cambridge 1911-14. She was an analytic and critical philosopher writing for a wide audience. She also had a passion for education as a long-serving Principal of a girls’ school in Hampstead.

In the present century, Robin Bunce, Director of Studies in Politics has published on Black Power in the UK, a recent biography of Diane Abbott MP, and writes on politics and culture for the press, while Beth Singler researches on Artificial Intelligence, its social, philosophical, ethical and religious implications. 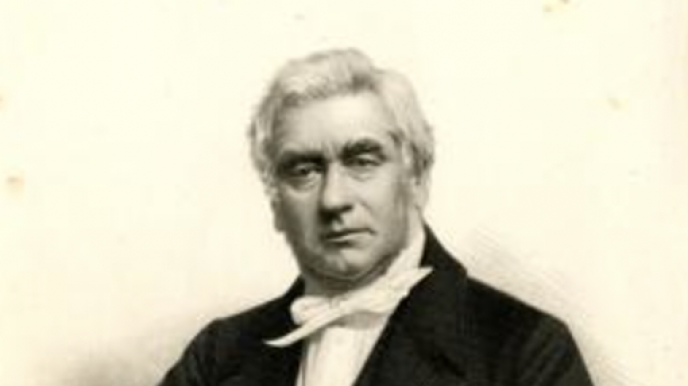 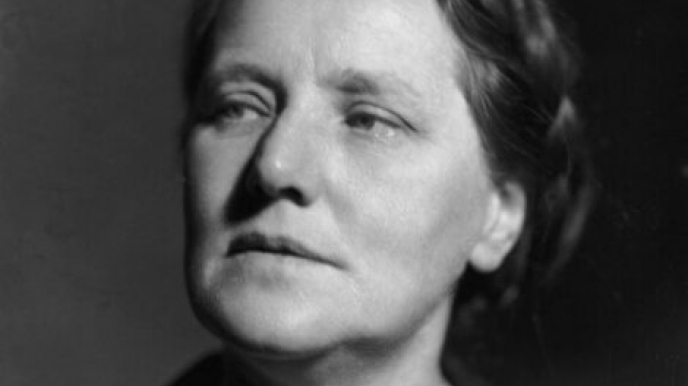 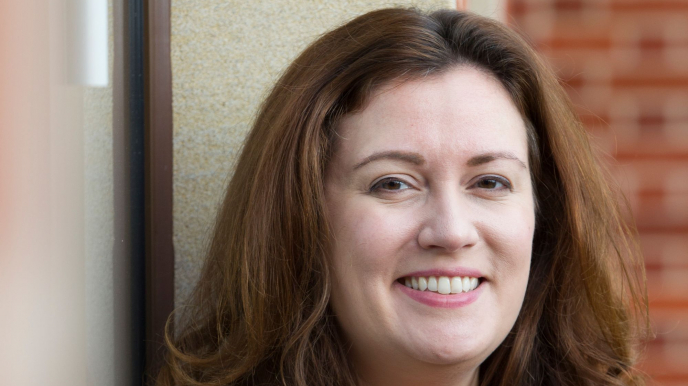 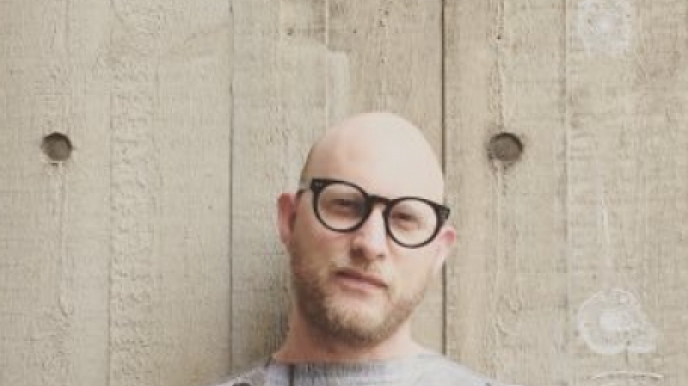 Homerton’s metropolitan location attracted industrial and commercial supporters and a cosmopolitan outlook. Some of its early alumni engaged in overseas missions, others in transnational education and enterprise. As global communications expanded in modernity, so this international reach is reflected in students and staff, undergraduate study and graduate research.

Edward Stallybrass trained as a minister at Homerton Academy 1814-16, studying Latin, Greek and Hebrew. He then went to Russia and travelled 4,000 miles by sledge into Siberia, preaching, translating and publishing the Bible in Mongolian, but also ‘conversing with the people and knowing more of them’.

Samuel Morley, his father and his son, a successful industrialist family and philanthropic nonconformists, were committed and generous supporters and governors of the Homerton College Society throughout the 19th century, notable for other educational enterprise such as founding Morley College for working-class adults in London.

In the 20th century Maud Brereton, Resident Tutor and Acting Principal at Homerton went on to publish The Mother’s Companion in 1909, followed by a career in the new Gas industry. She was decorated by the French government becoming an ‘Officier d’Académie’ for international services to public health. 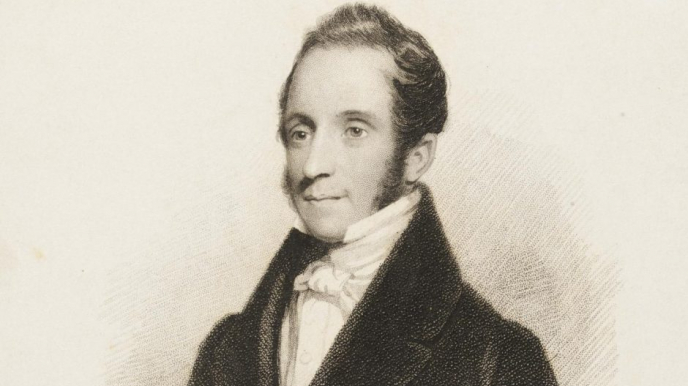 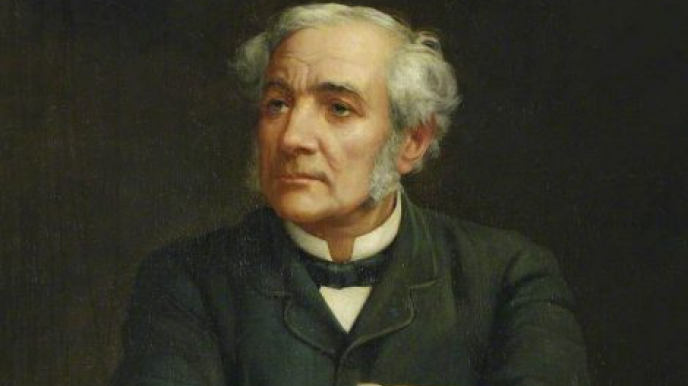 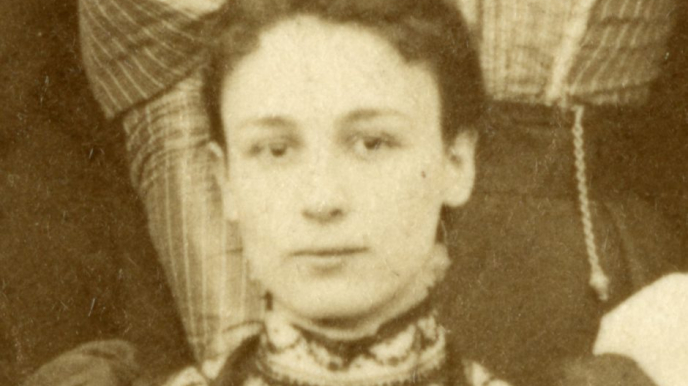 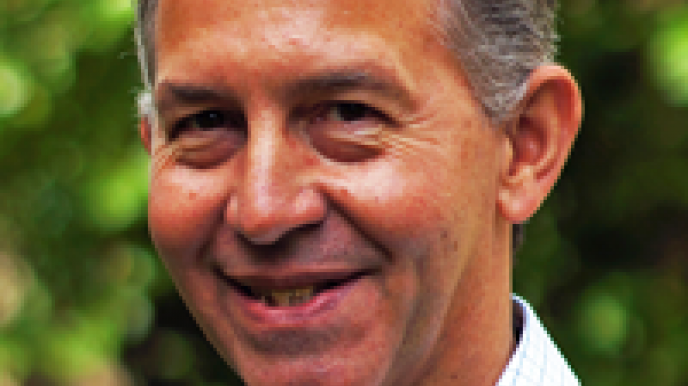 Homerton’s first students were prepared to meet the call for pastoral work in churches, and later generations for the new and demanding role of educating younger generations in the nation’s schools. Many proceeded to a wide range of other roles, the scope of which has been hugely expanded since the millennium, as the College extended its undergraduate teaching to all Tripos subjects, and research specialisms of its Fellowship and teaching staff have grown accordingly.

George Bourne was a clergyman who prepared for the ministry at Homerton before he emigrated to the USA. A founding member of the American Anti-Slaver Society and a prolific writer, he published a biography of John Wesley, before devoting most of his career to preaching and journalism against ‘man-stealing’.

Leah Manning was a student at Homerton 1806-08, teacher at a ‘ragged school’ in Cambridge, relentless and courageous humanitarian campaigner and activist. She became one of the earliest women Labour MPs, visited Bilbao during the Spanish Civil War, and personally arranged and managed the evacuation of 4,000 Basque children to Britain. Respecting her work, the Basque Children of ’37 Association UK maintains active contact with Homerton College to the present day.

Mary Wallis worked at the top-secret Bletchley Park from 1942-45, applying her excellent knowledge of German, acquired at Girton College. She taught in the East End of London as a child-care officer, and was posted by the British Council as a headteacher in Cairo, before being imprisoned in the Suez Crisis, released and later teaching at Tripoli College in Libya. She was subsequently a Research Fellow at Leeds University, before becoming Senior Lecturer and Warden-Tutor 1966-82.

Ravi Gupta joined Homerton as a Professorial Fellow in 2019. He gained an international reputation for his breakthrough in developing a ‘cure’ for the HIV virus in 2015, with an impact on WHO guidelines for treating HIV positive individuals. He is Professor of Clinical Biology and Wellcome Trust Senior Fellow in Clinical Science. 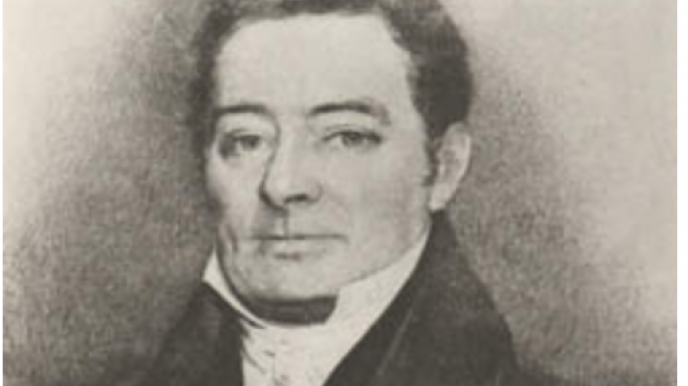 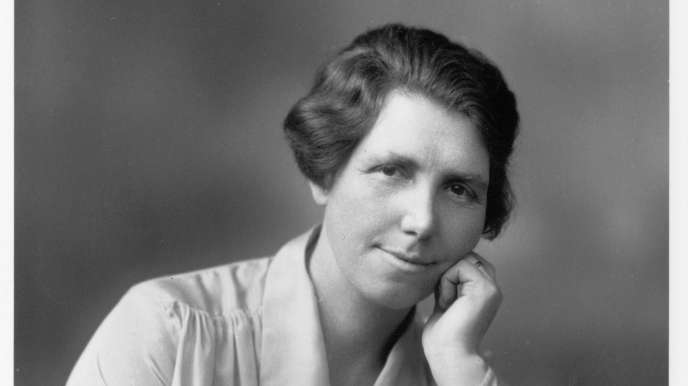 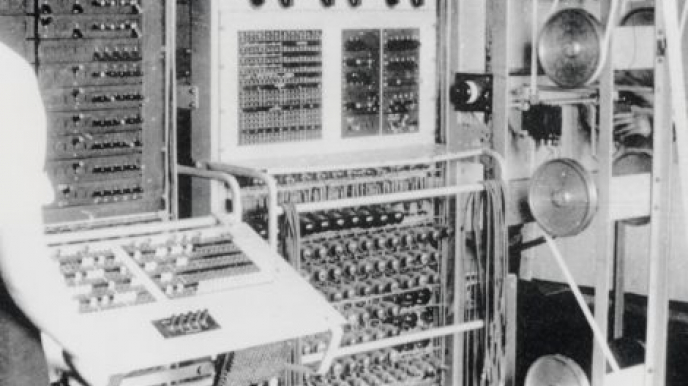 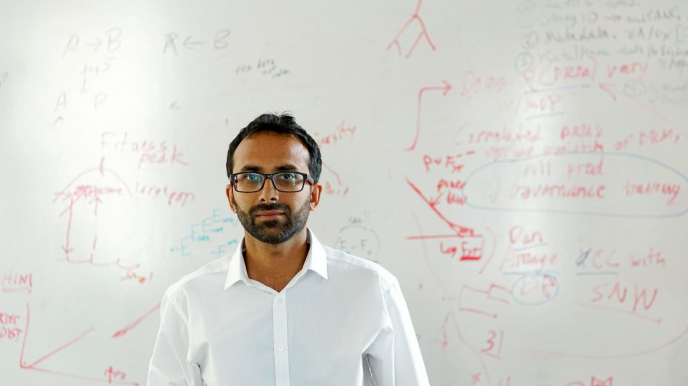 A history of Homerton College by Dr Peter Cunningham 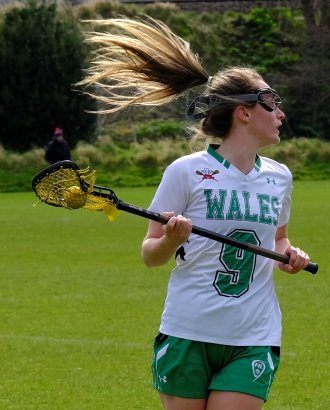 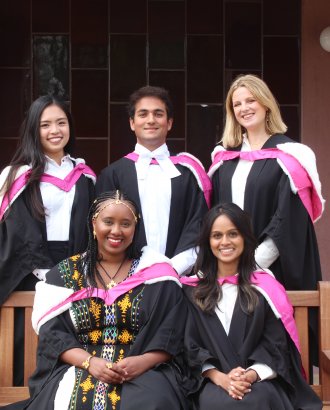 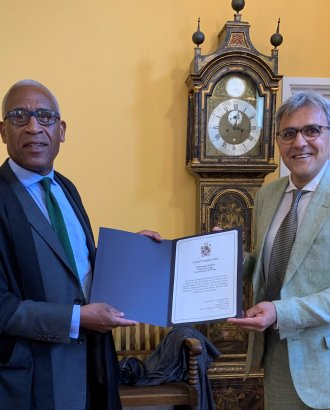 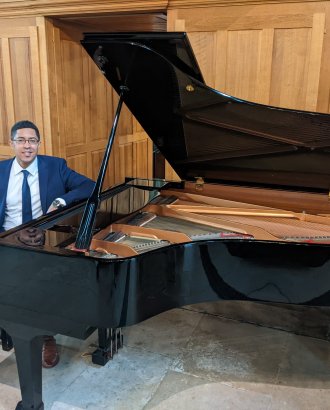 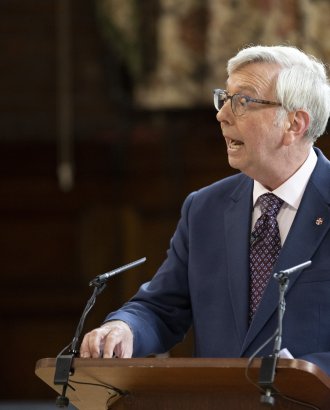 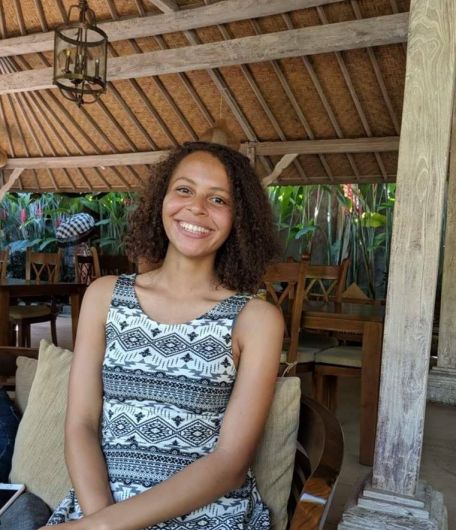 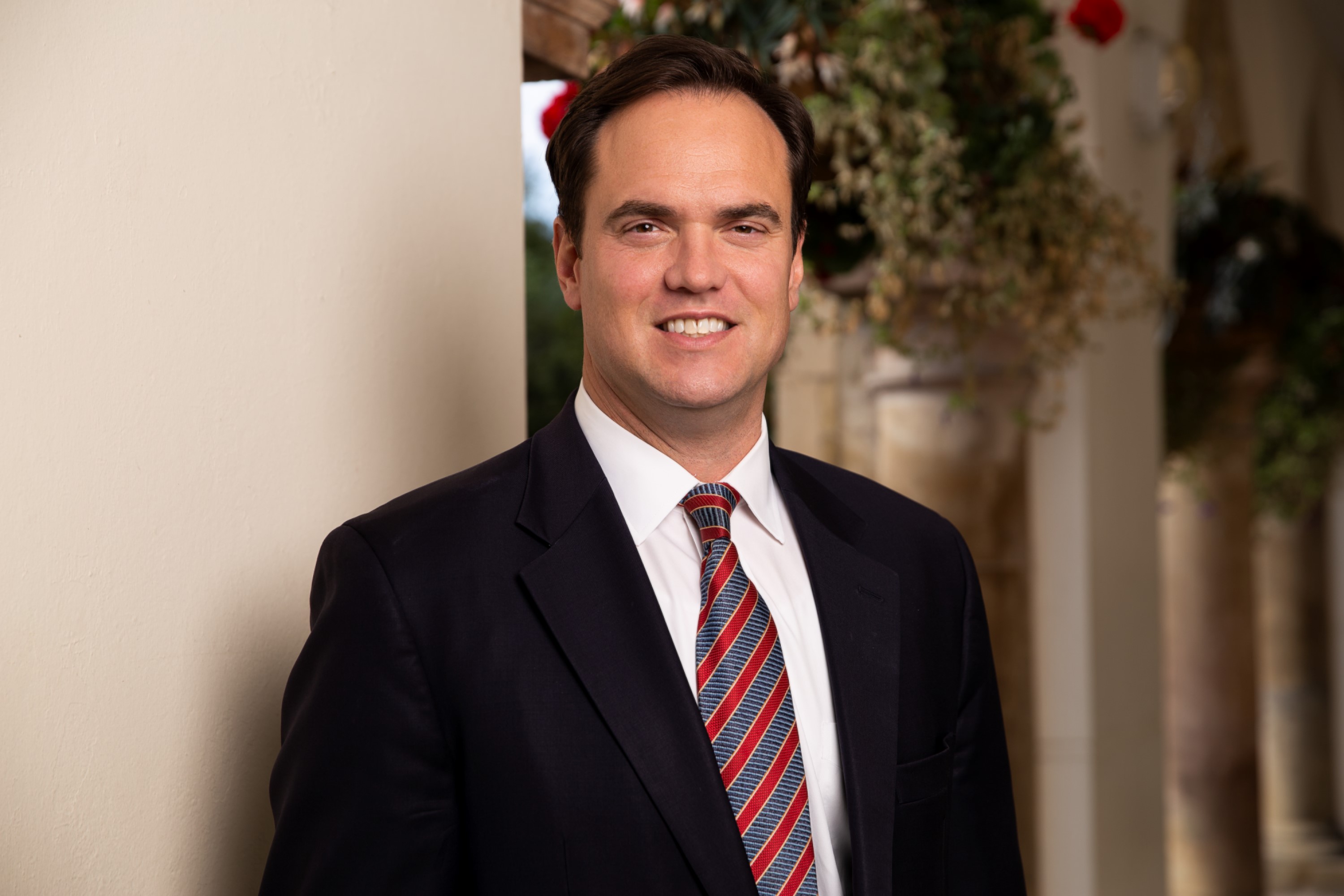 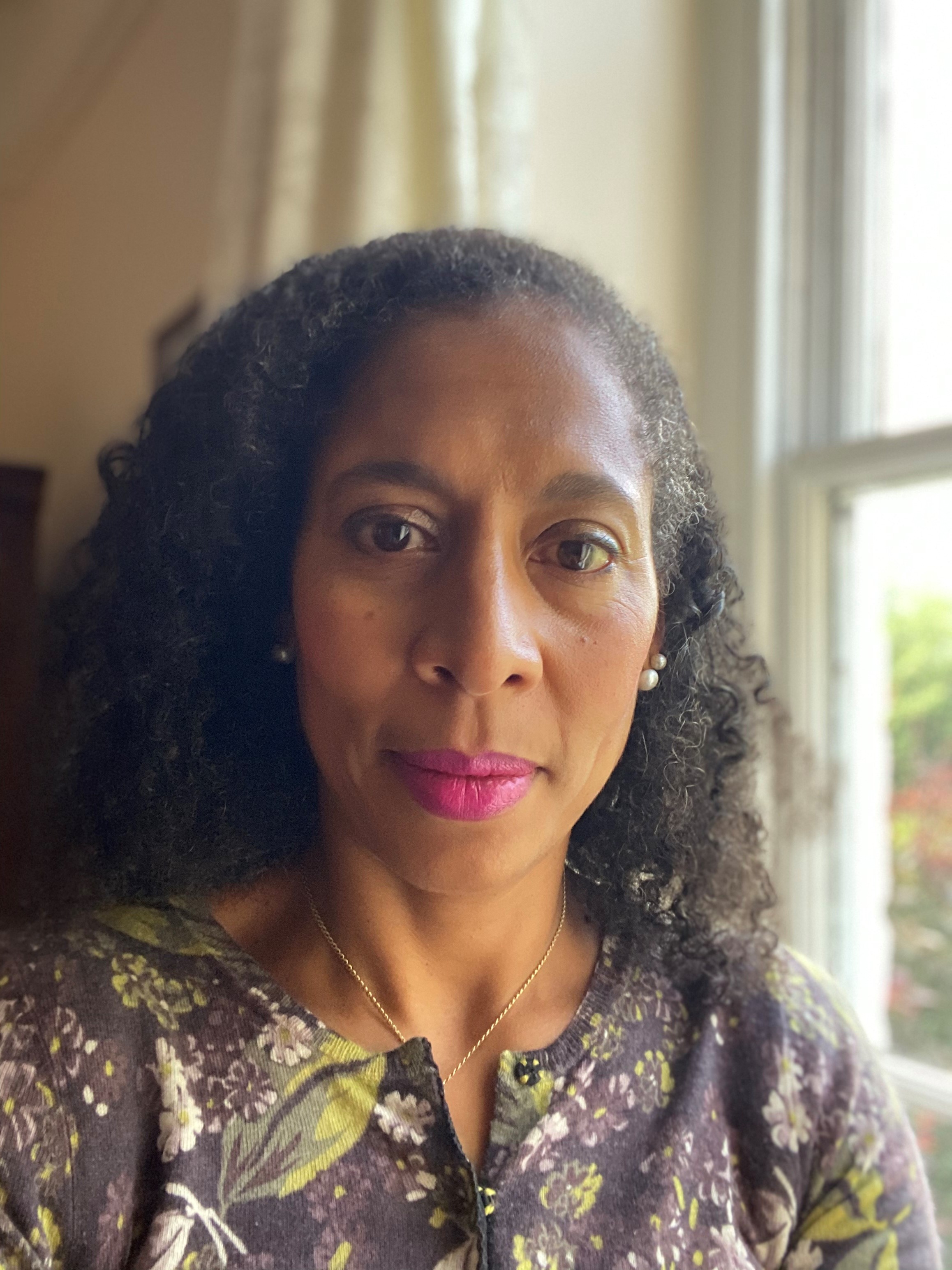 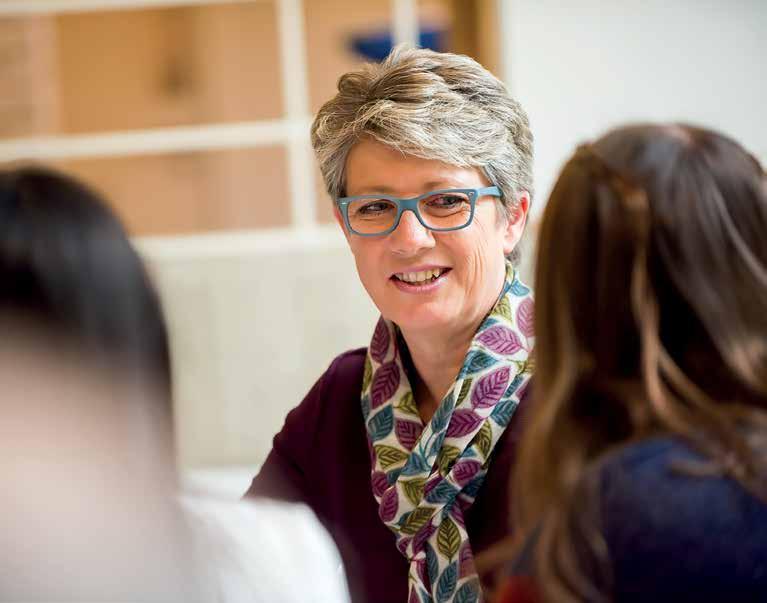 Changemakers has introduced me to a community of wonderful and inspiring people. Each Changemaker event I have attended has left me feeling energised and excited to tackle the big challenges our world is facing today. Having the right values, tools, attitude and people on my side has emboldened me to champion radical positive change.

"The world has come undone and I would like to change it every day. Change does not come at once, it is a wave, building before it breaks. I support Changemakers because I am part of that wave committed to a present moment rooted in satisfaction for all"

"Homerton Changemakers is a brilliant and necessary invitation for us to raise our game as humans. To explore how to draw new maps for a world with a future.”

Our Directors of Studies, Tutors, Student Union and Support Staff provide unparalleled support during your time here and long after you graduate. You are a Homertonian for life.