College Associate Professor in History, Director of Studies for History and History with Modern Languages 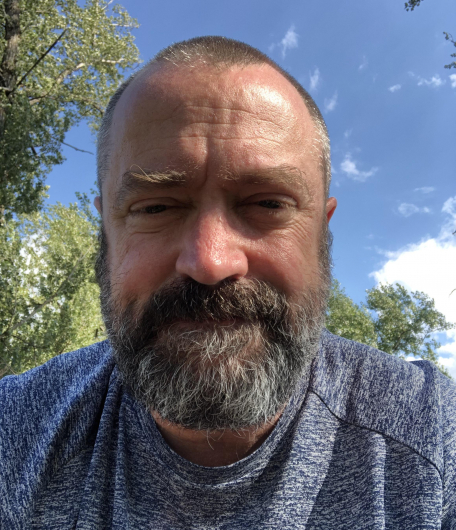 I am a British historian educated in Switzerland and hold university degrees from the University of Pennsylvania, Cornell, and Cambridge. I was formerly Keasbey Fellow at Selwyn College, Cambridge, and have been a Fellow of Homerton since 2007, also serving as Vice-Principal (deputy Head of House), 2013-19.

I am in the final stages of completing book called: Russians and Americans: A History of Two Peoples in Contact and Conflict from the Court of Catherine the Great to the End of the Cold War.

Over the next few years I will be developing a wide-reaching comparative study of European neutrality and non-alignment during the Cold War, exploring how challenges to the USSR and US have influenced the post-1989 direction of Europe.