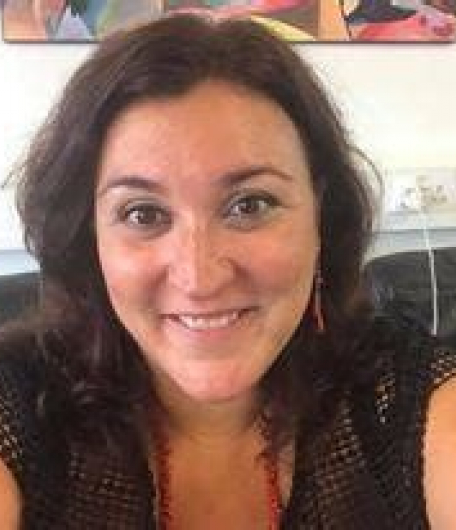 Dr Gallo is a nineteenth-century transnational intellectual historian and her research places Italian political thought within continental Europe and the Mediterranean world(s), with a particular focus on Hegel’s reception in Italy, Spain, Portugal and Greece.

Dr Gallo's first book, From Patria to the State: An Intellectual Biography of Bertrando Spaventa looks at the intellectual biography of the main exponent of nineteenth-century Italian Hegelianism, focusing in particular on the political context of the Risorgimento. Her second monograph, Regenerating the Nation. Hegel and the Italian Political Thought, 1840-1895 (under evaluation) examines how Italian intellectuals have rethought the idea of the rebirth of the Italian nation, through the lens of Hegel’s reception in Italy. It does so by adopting a transnational approach, focussing on how the ‘amalgamation’ of Hegel’s ideas with Italian culture led to a rethinking of historical and political concepts that greatly influenced the intellectual history of modern Italy and, indeed, of Europe as a whole.

She is currently working on two new projects. The first is a history of Hegel’s reception in the nineteenth-century Euro-Mediterranean world(s), exploring how and to what extent the idea of Germanic freedom contributed to forging the transnational narrative of a backward Southern periphery of Europe, by considering the dissemination and the reception of works by Hegel in Italy, Spain, Portugal and Greece. The second project focuses on the idea of space within intellectual history with a particular focus on the shaping of the European cultural capital of Milan between 1796 and 1848.

At the MPhil level, she teaches an option on 'The Modern Mediterranean' for the Modern European and World History MPhils.