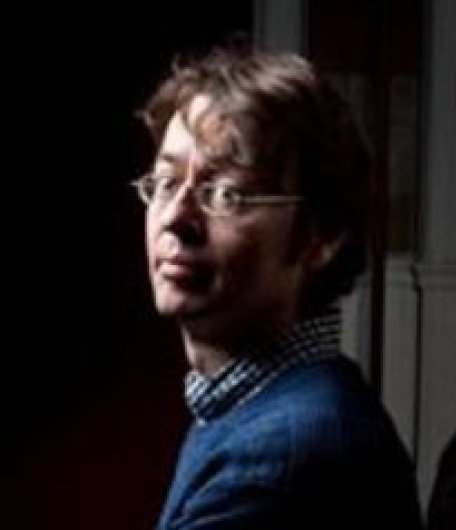 Richard Toye is a Professor of Modern History at the University of Exeter; from 2002 to 2007 he was Director of Studies for History at Homerton.

An historian of Britain in in its global and imperial context in the period from the late Nineteenth Century to the present day, he is particularly interested in the rhetorical dimensions of politics, economics and empire. Richard is the author/co-author of multiple monographs, the first of which, The Labour Party and the Planned Economy, 1931-1951 (Royal Historical Society, 2003), was based on his University of Cambridge Ph.D. thesis. The topics he has worked on include the thought of John Maynard Keynes and the writings of H.G. Wells, as well as Britain’s role in international trade negotiations and the history of the United Nations.

Richard is an expert on the life, career and reputation of Winston Churchill.  His book Winston Churchill: A Life in the News (OUP, 2020) explores his journalism, his media image (and his efforts to control it), and the reception of news about him by ordinary readers and viewers. This builds on the approach Richard used in The Roar of the Lion: The Untold Story of Churchill’s World War II Speeches (OUP, 2013) which showed that Churchill’s oratory generated much more controversy and criticism than legend suggests. The Churchill Myths (OUP, 2020), which Richard co-authored with Steven Fielding and Bill Schwarz, explores how Churchill’s reputation has been exploited in the decades since his death, by, Donald Trump and Boris Johnson, amongst others. The book shows, for example, both sides in the Brexit debate have tried to make use of Churchill’s (highly contested) views on European integration for their own purposes.