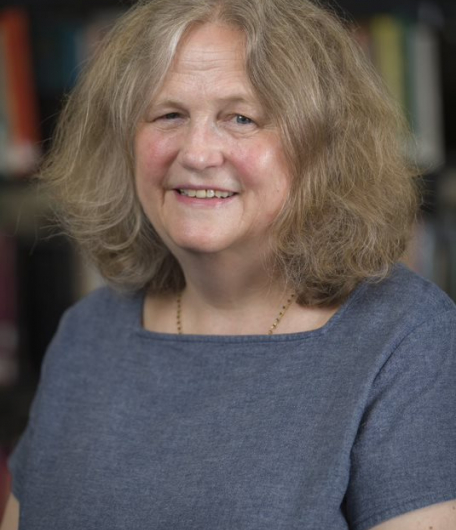 Dr Penny Barton took on the role of Senior Tutor in 2013 following Dr Peter Warner’s retirement, having joined Homerton in 2002 as Graduate Tutor. As Senior Tutor she oversees the academic life of the undergraduate body, coordinating the roles of Directors of Studies and Tutors, and other pastoral care and academic-related initiatives. She is a Supervisor and Director of Studies in Earth Sciences, as part of the Natural Sciences Tripos.

She also has a research role in the Department of Earth Sciences, specialising in seismic imaging of the interior of the Earth's crust and lithosphere; her most recent fieldwork was offshore Sumatra, the site of the huge earthquake which initiated the devastating 2004 Boxing Day tsunami, and off the Mexican coast investigating the deep structure of the Chicxulub meteorite impact crater implicated in the extinction of the dinosaurs.