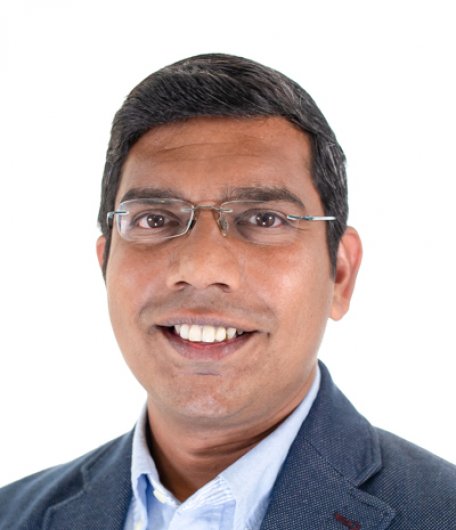 He is a Research Fellow (Tenured) at Cranfield University. He is based at the Defence Academy of the UK. He performs research and teaching in the fields of aerodynamics, aeroacoustics, and propulsion for aerospace, defence, automobile, motorsport, and energy applications. To address global engineering challenges, he applies a balanced approach among experiment, computation and theory.

Prior to joining Cranfield University, he has performed research at the NASA Langley Research Center, German Aerospace Center, GE John F. Welch Technology Center, University of Cambridge, University of Oxford, Technical University of Berlin and Indian Institute of Technology, Madras. He was seconded to the UK Government to work on a project as part of developing the evidence base for the 2015 Spending Review. He was invited to present his work on research policy at the Global Science and Innovation Forum.

He holds two US patents on gas turbine sealing technology. In recognition of his academic excellence, he has been awarded several prestigious fellowships and scholarships. He has published over 25 research articles in leading journals, international conferences, and book chapters. One of his research papers was listed in the 10 most read articles of the AIAA Journal. He is a reviewer for top journals and a senior member of learned societies. He is a member of the EPSRC Peer Review College.”