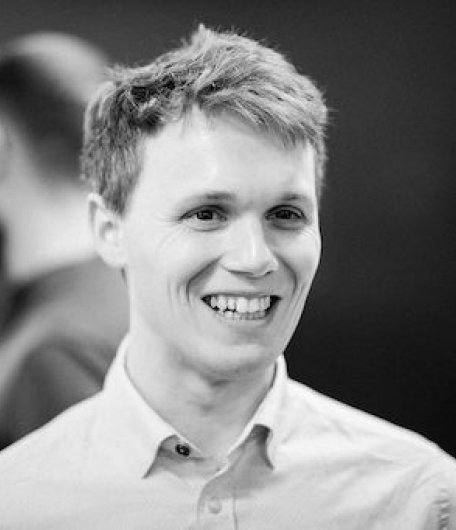 Dr Fawcett’s main interests lie in the searches for new particles using data from the CERN Large Hadron Collider. In particular, Dr Fawcett is interested in supersymmetric particles, which could hold the key to many of the unsolved problems of the universe, including the mysterious nature of dark matter. Dr Fawcett is a member of the ATLAS collaboration, which operates and maintains the ATLAS detector, one of the main experiments at the Large Hadron Collider.

Dr Fawcett is also interested in the use of machine learning techniques to benefit scientific discovery, and he has worked at the interdisciplinary NASA frontier development lab as an artificial intelligence researcher. There he worked to develop techniques to assist future NASA missions to search for life beyond the solar system.

While at Cambridge, Dr Fawcett a member of the Cavendish Laboratory, where in addition to searching for physics beyond the Standard Model, he also works on the construction of the ITK upgrade project of the ATLAS detector, creating the next generation of particle detectors. Within Homerton, he is the Senior Treasurer of the Homerton College Boat club.