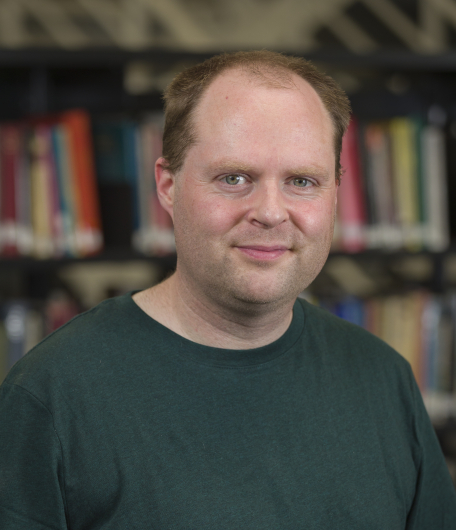 Mendelian randomization is a technique for assessing cause-effect relations from observational data. Without direct experimentation, which is often impractical, it is usually impossible to distinguish between a factor which is truly responsible for increasing the risk of disease, and one which merely indicates that an individual is at increased risk. In Mendelian randomization, we take advantage of the random allocation of genes to exploit a natural experiment in the population. Under the assumption that a genetic variant is specifically associated with the factor of interest, the variant mimics the random allocation of a treatment in a clinical trial, allowing assessment of the causal effect of the risk factor in an observational setting.

While methods exist for the simple case of a single genetic variant, a single risk factor and disease outcome, we would like to go beyond this. My research comprises extensions to Mendelian randomization to cover situations where there are large numbers of genetic variants, multiple risk factors, and data from a variety of sources. We want to understand networks of relationships between various potential risk factors using all available data. The ultimate aim is to better understand mechanisms which cause disease.

1st and 2nd year maths undergraduates in Homerton, and teach on the MPhil courses in Epidemiology and Public Health