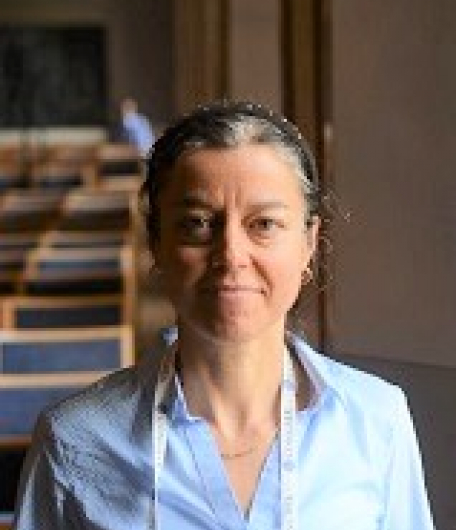 Simone Hochgreb is a professor in Engineering at the University of Cambridge, specialising in combustion and turbulent reacting flows. Her current work is in the application of laser diagnostics to reacting flows using real and model flames, both under steady and unsteady conditions, particularly regarding stratified flames. She has previously held positions at MIT, Sandia National Labs. She is a Fellow of the Royal Aeronautics Society and the Combustion Insitute, and has received the Royal Society Wolfson Merit Award and the Society of Automotive Engineers Ralph R. Teetor Award. She holds a BSc from the University of São Paulo, and a PhD from Princeton University.