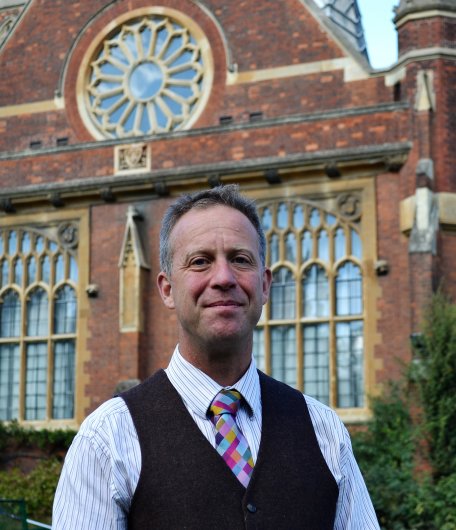 Dr Simon Brockington originally trained as a marine biologist with British Antarctic Survey.  He spent four years over-wintering on Antarctic research stations and completed his PhD on the life history of polar sea-urchins in 2001.  The experience gave rise to an interest in marine conservation and he became Executive Secretary to the International Whaling Commission in 2010 and then a senior civil servant with the UK’s Department of Environment, Food and Rural Affairs (Defra) in 2017.

Simon’s experience with civil service, and especially with the International Whaling Commission, gave rise to an interest in diplomacy, collective decision making and organisational strategy and finance.  He completed his MBA in 2016 and joined Homerton College as Bursar in 2022.

Simon was awarded the Polar Medal by HM The Queen for his Antarctic Research work.  In his spare time, Simon is Chairman of the North Yorkshire Moors heritage steam railway.