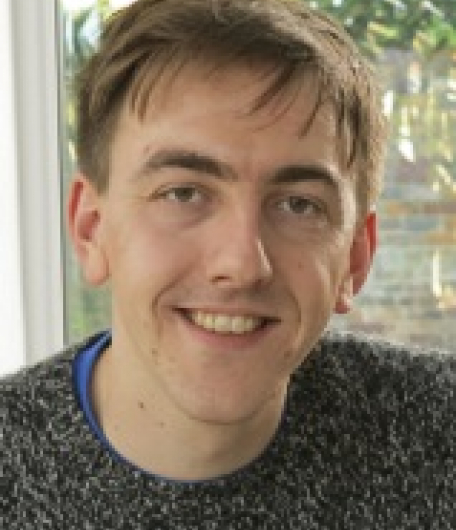 Sam studied geography at the University of Cambridge, where he graduated with a PhD in 2017. Prior to his appointment as a Junior Research Fellow at Homerton College, he was a lecturer at the School of Geography, QMUL, and has held teaching positions at Fitzwilliam, Girton and Robinson Colleges. He has also worked as a postdoctoral researcher at the Department of Geography in Cambridge.

Sam is an urban ethnographer studying issues of social and spatial difference. His current project, entitled ‘Unequal Lives,’ examines inequality as a lived, intimate phenomenon in the Royal Borough of Kensington and Chelsea. Arguably the country’s most unequal place, the project explores the relationality of inequality – specifically, how people divided along material boundaries understand and relate to each other through the spatial tapestry of place and everyday life.

We live in times and spaces of intense inequalities. My current research project (entitled ‘Unequal Lives’ and running over the next four years) seeks to understand inequality as an embodied experience that intimately shapes the politics of everyday life. Whilst statistical renderings of inequality abound, we are yet to consider unequal lives from a grounded, qualitative perspective. Through immersive and extended ethnographic methods, this project interrogates the politics of difference in the Royal Borough of Kensington and Chelsea, London - one of the most unequal places in the country. The project experiments with new ways of practising and 'doing' geography through and with people, leading to a range of future outputs, both academic and for a popular audience.

The spatial politics of poverty and austerity

My doctoral research focused on the people and places marginalised from the political, cultural and economic mainstream of Britain by exploring what happens to those left marooned by the 'spatial fixes' of contemporary neoliberal capitalism. Previously, literature has conceptualised these surplus, abject bodies and spaces through either a Marxist framework of exploitation and labour reserves, or through studying the discursive power rendered by the presentation and popular imagination of a 'rabble' or 'underclass'. Instead, my thesis constructed a 'people's geography of poverty', engaging with the vernacular forms of resistance, agency and organisation in Britain's most precarious communities in order to build a fuller understanding of the contestation and operation of power and its emergent spatio-temporality. This research was based on fifteen months of immersive ethnographic fieldwork in the Valleys of south Wales, where deindustrialisation, austerity and a narrative of a 'Broken Britain' have shattered lives, communities and places. I am at present preparing the thesis for dissemination via academic publications and a monograph proposal.

The everyday politics of food banking

A strand of research that emerged (and extended beyond) my doctoral work is to do with the politics of food banking in the UK. I worked as both a volunteer and researcher at a food bank in the Valleys of south Wales for over a year, collecting the testimonies of staff, donors, users and local partners in order to theorise their everyday geographical experiences. Specifically, I am interested in the relationship between food insecurity and austerity, the role of food banks as institutions tasked with regulating and surveilling hungry populations, and the emotional and affective geographies that unfold in food bank spaces. I am working on a set of five academic publications to disseminate these findings (three of which can be accessed below).

Place, politics and a people's geography

Given the empirical and theoretical thrust of my research, I am particularly concerned with thinking through the role of the discipline of geography in making space for equality. In surveying previous work on public and people's geography, I am interested in the ways in which the production of geographical knowledge often ignores and conceals the vernacular language, experiences and testimonies of marginalised people and places. In theorising the notion of a people's geography as methodology, I am interested in thinking about the unique role geographers can play not simply in studying the world but also intervening in it.

Sam lectures on the following courses at the Department of Geography:

Strong, S. 2020. Towards a geographical account of shame: Food banks and the spaces of austere affective governmentality. Transactions of the Institute of British Geographers 1-14. http://doi.org/10.1111/tran.12406