Director of Communications and Engagement 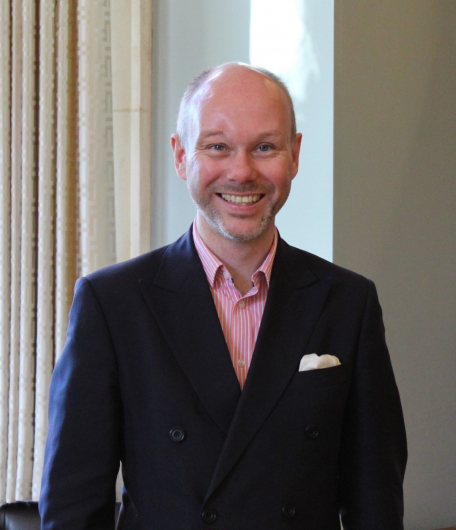 Matthew heads the office responsible for fundraising, alumni relations and public relations at Homerton. He led Homerton 250,the year-long celebration of the foundation of the College in London in 1768.

He has served on the College Council as an elected Fellow since 2015, and is a member of the Fellowships Committee and the Homerton Changemakers Committee.

A graduate in Modern Languages from St John’s College, Matthew joined Homerton in 2014. From 2004-2014 he was Head of the Vice-Chancellor’s Office at Cambridge, where he wrote over 400 speeches for two VCs, and was responsible for the Cambridge business of two Chancellors of the University, Lord Sainsbury and his predecessor the Duke of Edinburgh. He was appointed a Member of the Royal Victorian Order in the New Year’s Honours 2012. He is a Fellow of the Royal Society of Arts, and a Member of the Chartered Institute of Public Relations.

For the University he is a member of the Military Education Committee, and since 2017 has held the post of Honorary Captain of the Cambridge University Officers' Training Corps, acting as the principal civilian adviser to successive Commanding Officers.