Of the many new experiences that his role as Principal involves, few seem as weighted with meaning to Lord Woolley as his first graduation.

The gowns, the Latin, the 800-year-old ceremony in the 300-year-old Senate House all reflect a Cambridge of ancient, unchanging tradition. Lord Woolley, as the first Black man to head a College at Cambridge or Oxford, leading Cambridge’s newest College with a vision of diversity, openness and equality of opportunity, reflects the other side of Cambridge, a place of continual dynamism and fresh ideas.

On Saturday, 27 November, 34 postgraduate students will become the first Homertonians whose degrees are bestowed upon them by the new man in charge. As he practises his Latin and memorises the order of proceedings, it’s hard to say who is more excited – the new Principal, or the graduates he’ll be overseeing.

“Graduating from Cambridge University is perhaps one of the most significant moments in our students’ lives.  The culmination of so much hard work leads to this celebratory day. As Homerton's new head I'm pretty sure I'll enjoy this day almost as much as those such as Micah, Ola, Chimdi and Alys, who graduate today.” 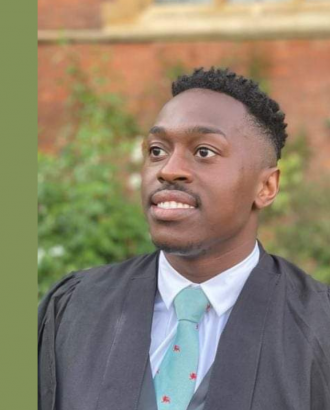 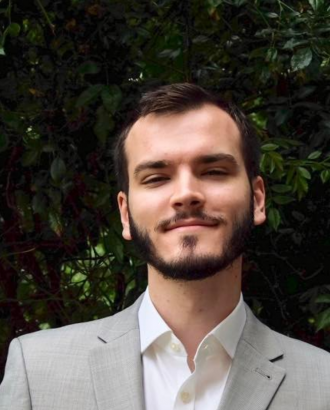 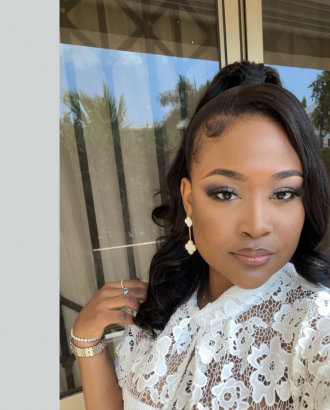 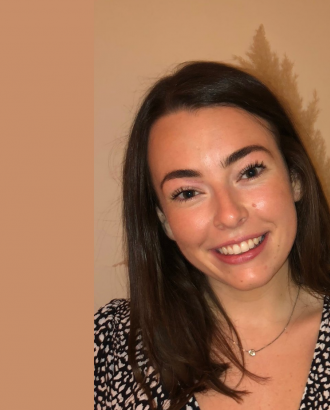 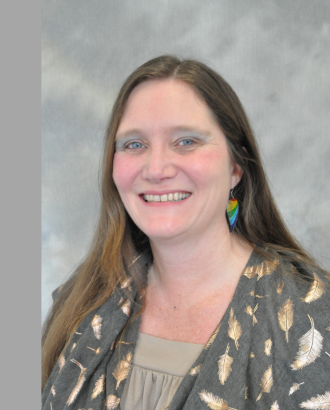 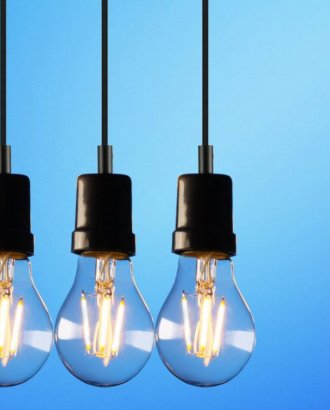 Disruptive education and its non-linear form 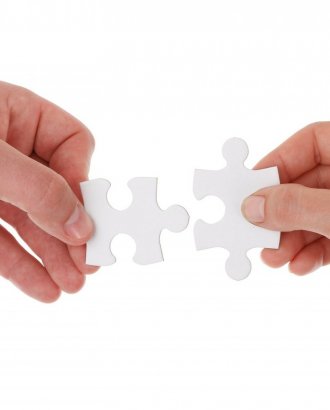 Becoming a mentee for the March8 programme: Calling all final year female students and alumnae 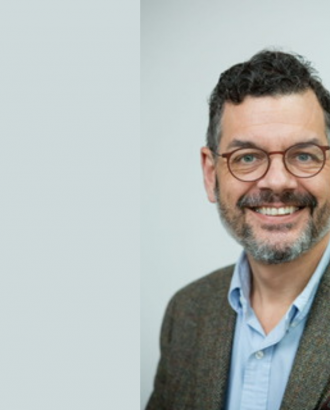