Principal named as one of top ten most powerful Black Britons

Lord Woolley has been included at number eight in the Powerlist, a list of the most powerful Black people in Britain. Published annually by Powerful Media, the list showcases the achievements of influential people of African and African Caribbean heritage in Britain.

As a high-profile equalities campaigner, and director of Operation Black Vote, Simon has appeared in the Powerlist every year since 2012. However the 2022 list marks his first inclusion in the top ten.

He said: "I am truly honoured to be in the top 10 Black Powerlist. But even more than that I am thrilled and excited to see this new dynamic emerging Black talent, such as Marcus Rashford, Jacky Wright and Daniel Kaluuya, burst through and take their rightful leadership roles." 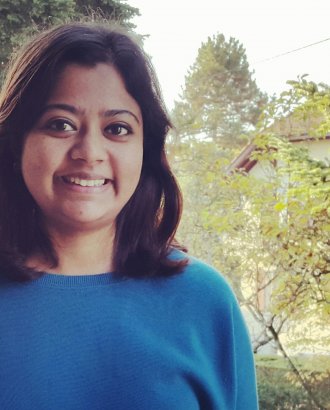 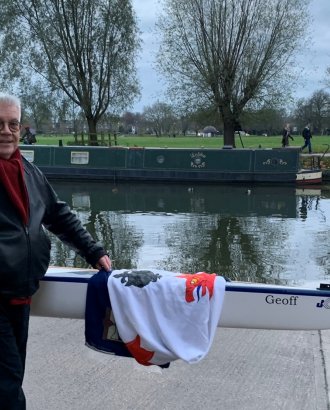 Geoff takes to the water 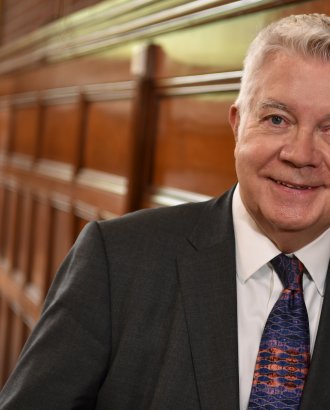 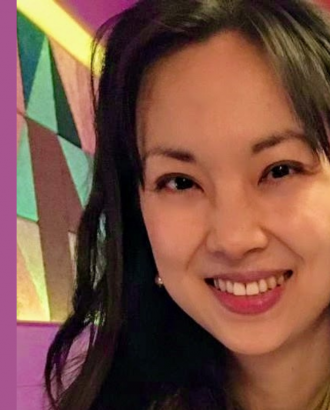